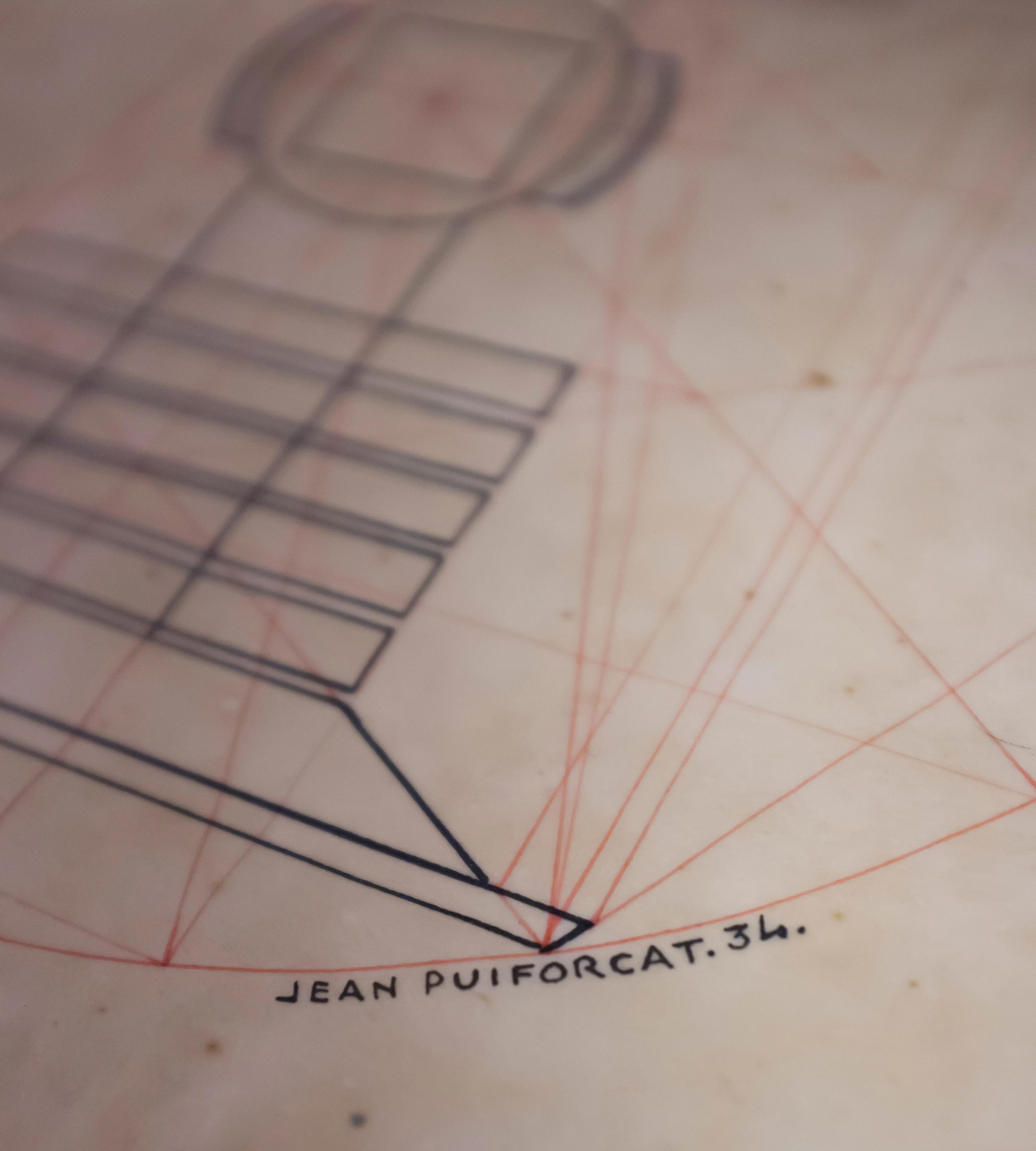 A sense of proportion and balance

G as in Golden ratio

It has fascinated artists in search of perfection since Antiquity. In geometric terms, the golden ratio refers to the relationship between two quantities a and b, such that a/b = (a + b)/a. The aesthetic qualities of this proportion were well known to Renaissance artists, particularly Leonardo da Vinci and Botticelli, while leading names of the 20th century such as Le Corbusier in the field of architecture and Iannis Xenakis for contemporary music, have continued to sublimate use of the golden ratio.

Silversmith-cum-artist Jean Puiforcat also incorporated mathematics into his creative eloquence: spheres, cones and cylinders, among other curving shapes, punctuate his life's work. Nonetheless, in the early 1930s he criticized his own creations in these words: “The weakness of some of my pieces stems from my incomplete understanding of the golden ratio. My evolution follows my study of geometry and trigonometry.”

Jean Puiforcat thus began to delve deeper into the “divine proportion,” as the ratio is sometimes called, to bring his silver creations ever closer to perfection. These mathematical explorations led to Art Deco spoons with a captivating particularity: when the bowl is placed on a fingertip, the stem floats in the air. One indication, among many others, of their perfect design. Evidence as well that the golden ratio and sterling silver go together beautifully.

Discover our cutlery collections
Read the next story

By continuing to browse this site, you are agreeing to the use of cookies for statistical and advertising purposes, as well as to facilitate information sharing on social networks. To find out more and change your cookie settings, click here.